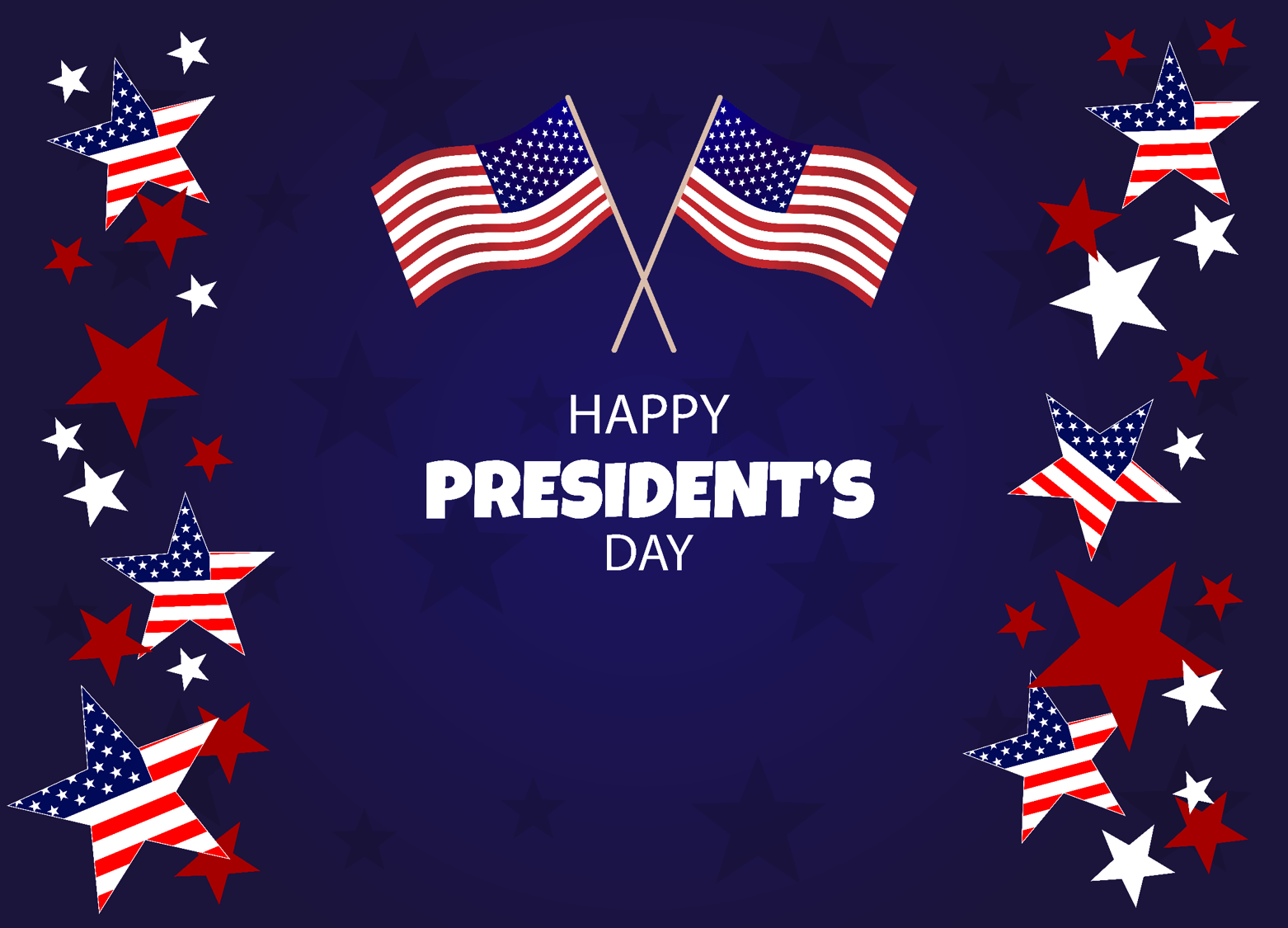 A day to remember and celebrate United States presidents past and present and also a day off school, President’s day did not originally begin this way.

It all started as a day to remember the life of George Washington the year after his passing on February 22, 1800. Several states unofficially observed the day throughout the 1800s until Senator Steven Wallace Dorsey of Arkansas proposed it become a federal holiday and President Rutherford signed it into law in 1879. The law was originally confined to the District of Columbia, but in 1885, it was expanded to include the entire country. Washington’s Birthday was the first federal holiday set aside to honor an individual American and the fourth federal holiday to be nationally recognized.

Over time, it evolved to the three-day weekend we enjoy today. Washington’s Birthday on the fixed date of February 22 merged into President’s Day on the third Monday of February with the Uniform Holiday Monday Act (an act set in place to ensure most holidays gave workers a three day weekend in a hope reduce employee absenteeism) in 1968 and officially taking effect in 1971.

This is why there is no school on Presidents’ Day. It all started with one man who allowed God to use him in such a way that a great difference was made and a country born.

Enjoy your day off school!