The major school events that will affect a large portion of students and parents will be highlighted here in this page. If you have any questions about any of the events, whether they are listed or not listed, please call the office at (808) 681-8838 for more information. 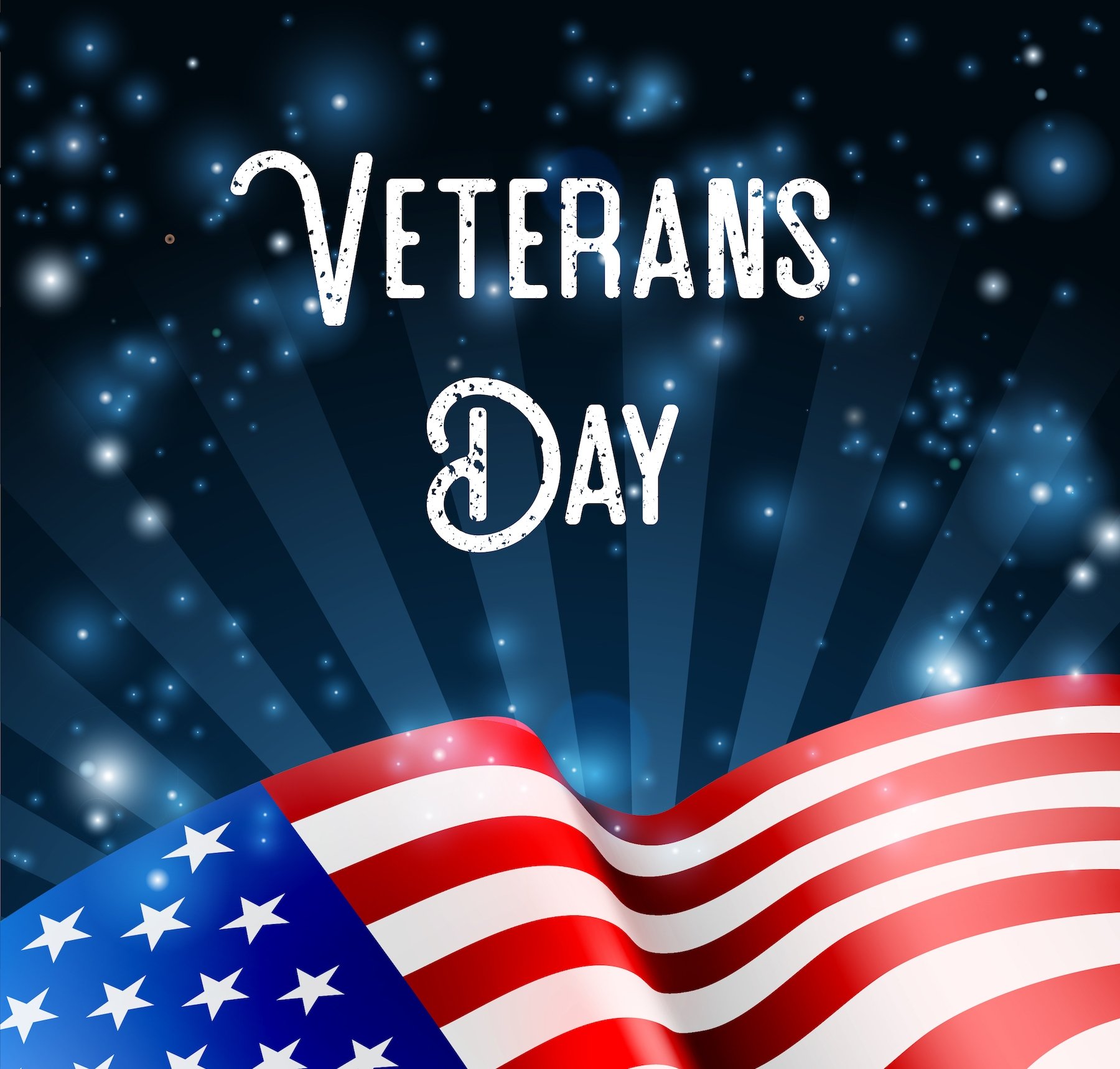 Veterans Day is a day to be observed to commemorate Armistice Day or the cessation of hostilities at the end of World War I. President Wilson named November 11 the official day to observe Veterans Day as it was the day that hostilities ceased seven months after the Treaty of Versailles was signed to end World War I.

Congress finally and officially recognized it as a federal holiday in 1926 saying:

Whereas the 11th of November 1918, marked the cessation of the most destructive, sanguinary, and far reaching war in human annals and the resumption by the people of the United States of peaceful relations with other nations, which we hope may never again be severed, and

Whereas it is fitting that the recurring anniversary of this date should be commemorated with thanksgiving and prayer and exercises designed to perpetuate peace through good will and mutual understanding between nations; and

Whereas the legislatures of twenty-seven of our States have already declared November 11 to be a legal holiday: Therefore be it Resolved by the Senate (the House of Representatives concurring), that the President of the United States is requested to issue a proclamation calling upon the officials to display the flag of the United States on all Government buildings on November 11 and inviting the people of the United States to observe the day in schools and churches, or other suitable places, with appropriate ceremonies of friendly relations with all other peoples.

Enjoy spending today with your family and loved ones. See you in school tomorrow! 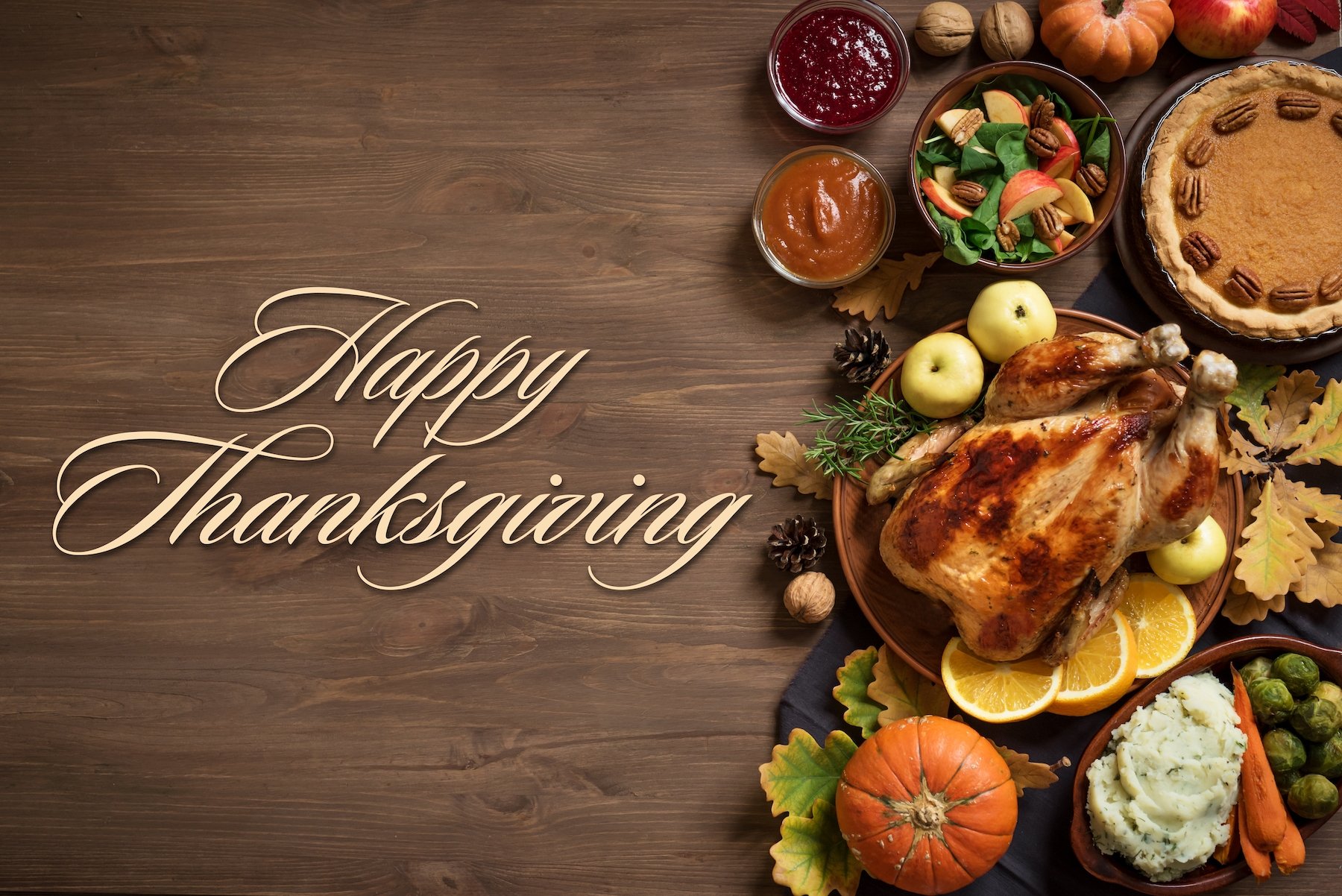 In November 1621, the Pilgrims celebrated a day of thanksgiving and rejoicing to thank God for miraculously bringing them through a very tough and terrible winter. After that day it was celebrated by individual colonies and states, but wasn’t celebrated on a national level until Abraham Lincoln was president. Right in the middle of one of the bloodiest wars fought on American soil, the Civil War, President Abraham Lincoln issued a proclamation in 1863 declaring a national Thanksgiving Day to be celebrated annually in November.

The Bible tells us of the importance of thanking the Lord at all times – good times, hard times, and times of deliverance. Being thankful brings strength, shifts our focus off of us and our tough circumstances, adds light to the day, and allows us to fix our eyes on the Lord and those He has placed around us. History is an example of that as well. The Pilgrims celebrated it to thank the Lord for delivering and preserving them through tough times, and President Lincoln proclaimed a national Day of Thanksgiving that just might have given the strength needed to endure in the midst of one of the most difficult and devastating times of our country’s history. Whatever we may face today, there will always be at least one thing for which we can be thankful to God.

Have a wonderful Thanksgiving spending time with those you love and creating memorable moments together.

Looking forward to seeing you in school on Monday! 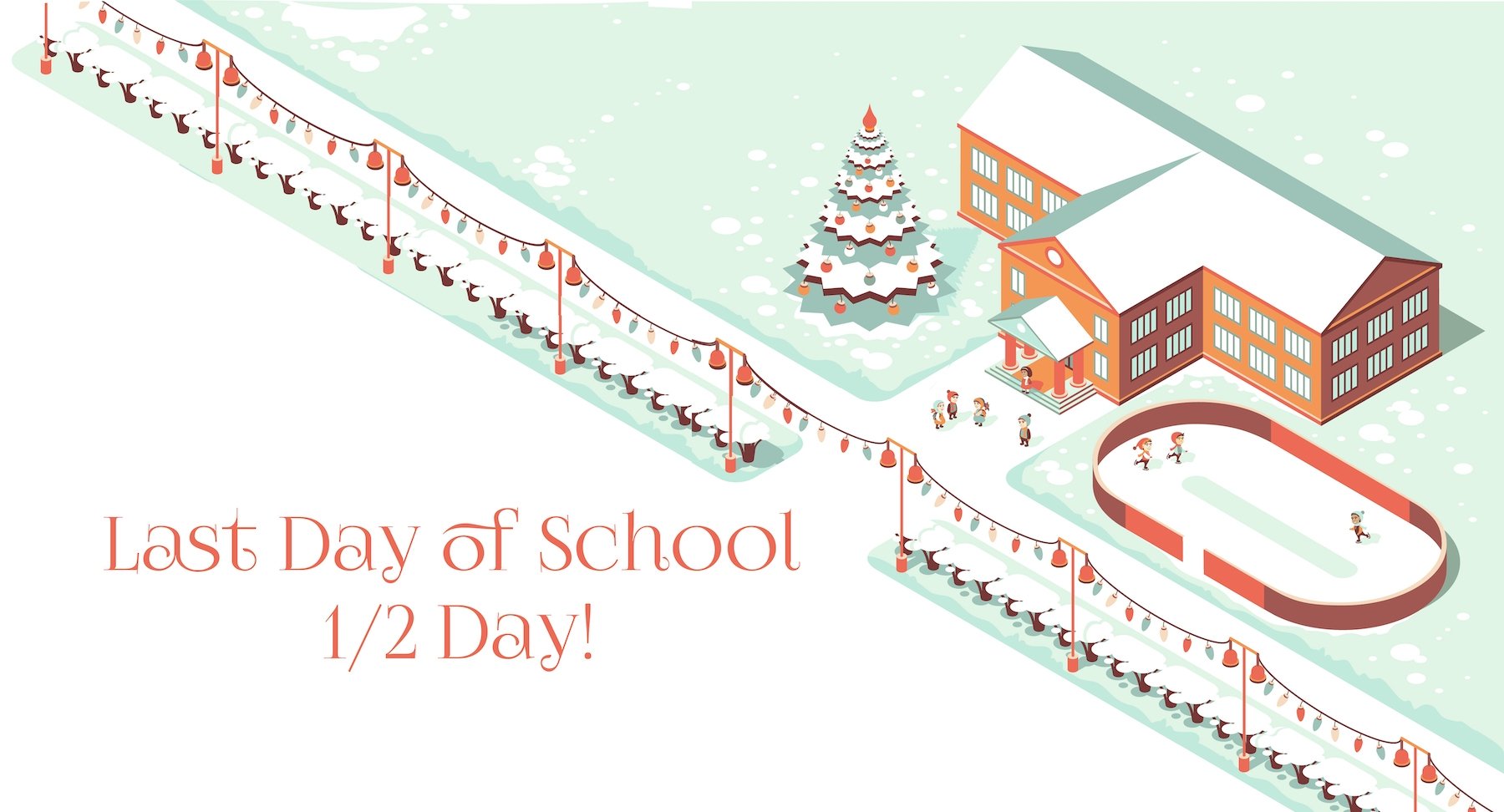 It’s finally here! The day all students at FCS look forward to with great expectation – the last day of school before Christmas Break!

Enjoy your break creating memories with family and friends and remembering the whole reason Christmas is even in existence – Jesus coming to earth as a babe so that He could grow to offer Himself as a perfect sacrifice and payment for our sins on a cross. All of this to provide a way for us to escape eternal separation from God and live with Him in heaven one day.

See you when school resumes on January 4th! 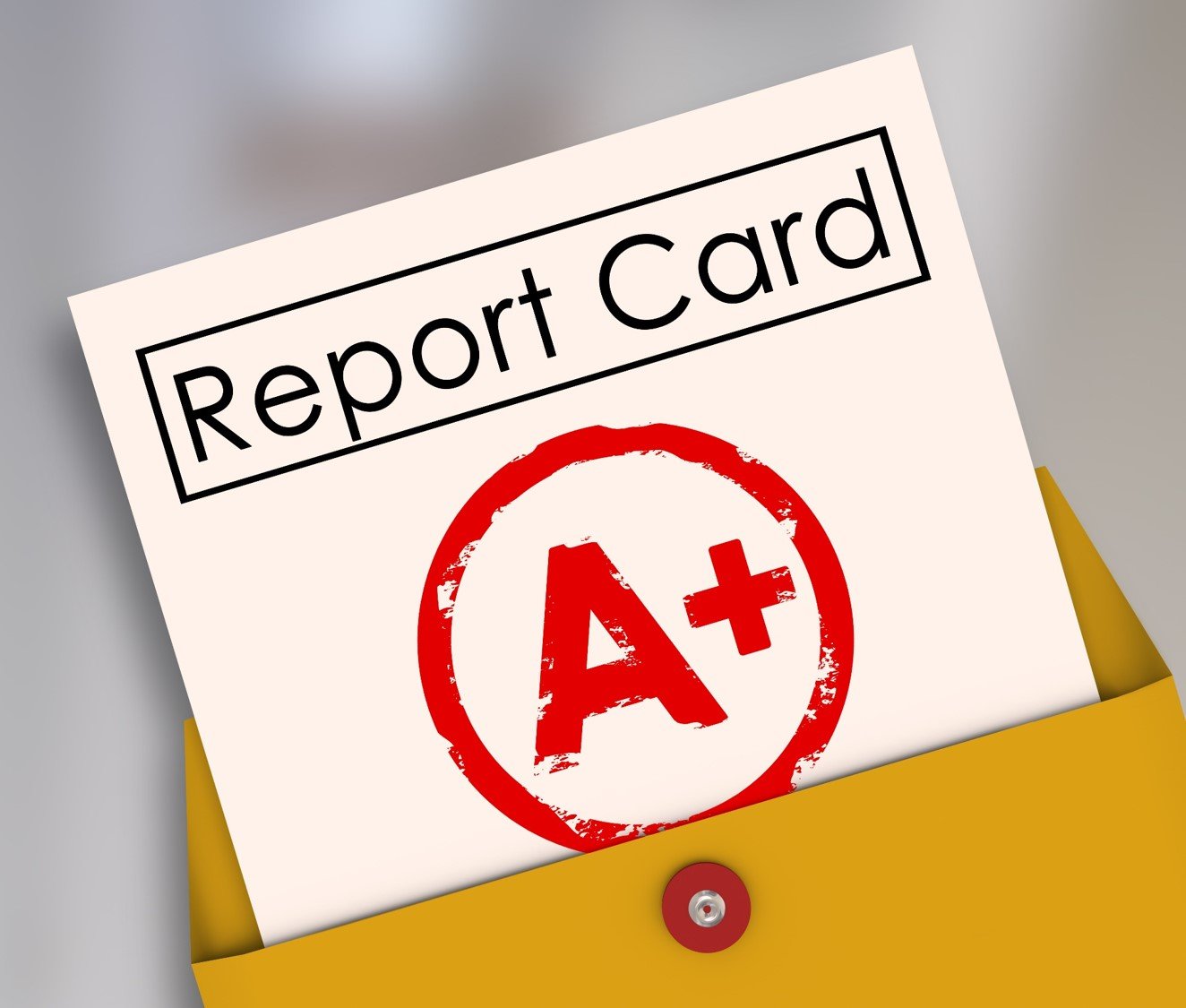 Congratulations on your hard work!

We have made it to the end of the 2nd Quarter!